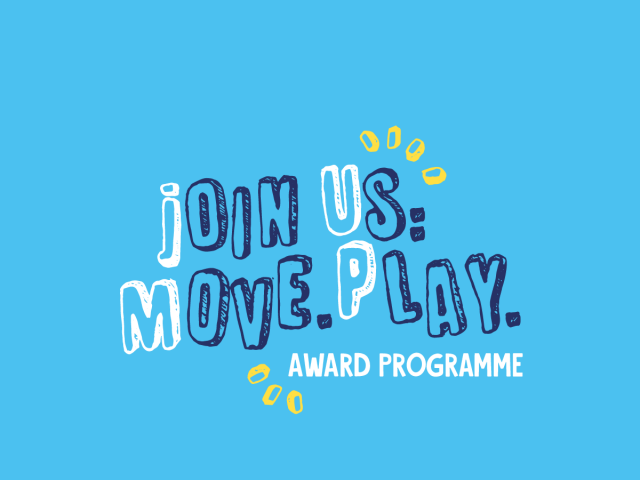 Earlier this year we caught up with 2 of the organisations who were awarded funding through the JU:MP Award programme.

SNOOP (Special Needs Object Outreach Project) is a charity based in Eccleshill that gives wonderful, personalised, support to children living with learning disabilities, and their parents and carers. They provide activities, help and support, education and training, but as they're a registered charity they can only do as much as funding allows. Late last year the team came to JU:MP to apply for a JU:MP award, and was successful. Before the COVID-19 lockdown hit, we spoke with Jenny at SNOOP to see what they got up to, and how the JU:MP award helped.

The children's team ran some loosely structured sessions through the school holidays for children with learning disabilities, many of whom have communication issues. The sessions involved physical activity where the focus on physical activity hadn't been as much before then, and ran some food tasting sessions for children to be able to explore different tastes and eat healthier. With the money from JU:MP, they were able to bring in additional members of staff to run the activities as well as transform the outdoor space into a fun, playful area.

Jenny said "It's been great to push the physical element as some of the children need encouragement to engage in physical activities and this fund has really helped with this. The children have been making obstacle courses and one boy, off his own back, decided to make up a golf course and invited his friends to come and see his creation – he was so proud, as were we!"

"The children are being much more active, this fund has enabled us to transform our outdoor play area and we now have a large sandpit, music wall, water wall and hammocks, as well as a range of new outdoor play equipment. The children love the new activities and are having a really fun, active summer."

The activities worked really well for SNOOP; for both staff and the children. It's given everyone the enthusiasm to get out and walk in all weathers, and it's helped to relax the children in the afternoon after a busy, active day in the morning, where Jenny says this doesn't usually happen.

"The floor was bouncing with kids running around!"

CommunityWorks is a well known, well respected charity operating in the Otley Road and Undercliffe area of Bradford, supporting both adults and children through the CommunityWorks project. They run their courses and activities from the old school at the bottom of Undercliffe Road with a small team of staff and volunteers, and were successful in attracting a JU:MP award late 2019. We went along to a very well attended Saturday session in February to talk with Saira and see what was happening!

The first thing to notice when walking into the building that hosts CommunityWorks, is how open and imposing it is, with its high ceilings and big windows letting the light in. Perfect set up for an energetic couple of hours! The team, consisting of paid staff and volunteers, ran the drop-in JU:MP sessions initially for 3 times per week from November to February. Children, aged 5-13, from BD1, BD2 and BD3 areas came and the floor and soon the floor was bouncing with lots of running around and shouting, with loud high-tempo music to make sure no-one was tempted to stop!

There was a dodgeball and pittu masterclass taking place on this Saturday. Despite the initial chill from coming in from the cold, coats were soon taken off and it was noticeable that none of the children wore sportswear – they just came in their usual clothes. It's definitely a place to play, not to 'do sport', and the children are clearly happy for that.

The JU:MP award has given CommunityWorks the money needed to be able to staff the additional sessions through the weeks. It also allowed them to test new activities, which they found did not work so they focused more on the Saturday sessions. Going forward they are thinking about running the similar sessions again over the whole weekend and introducing a small fee to parents. 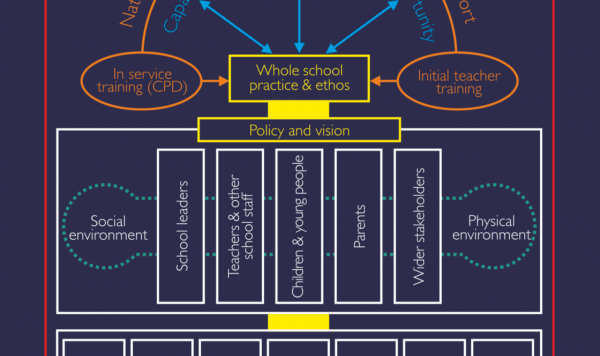 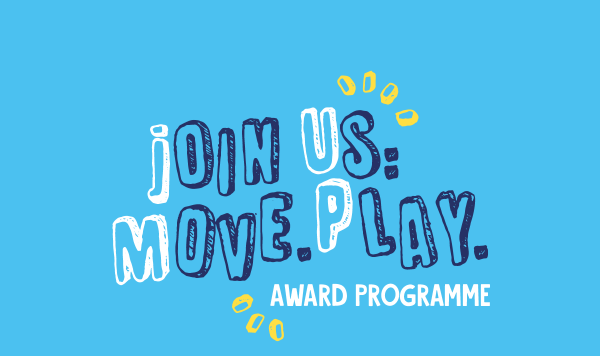 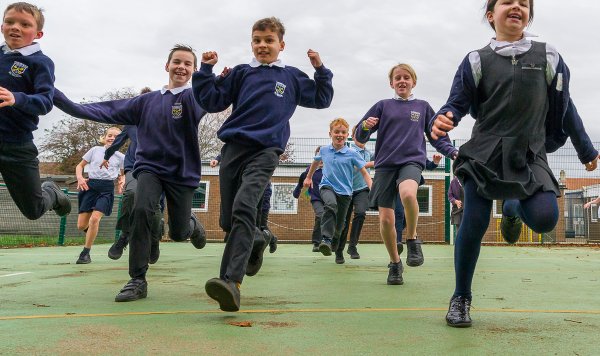