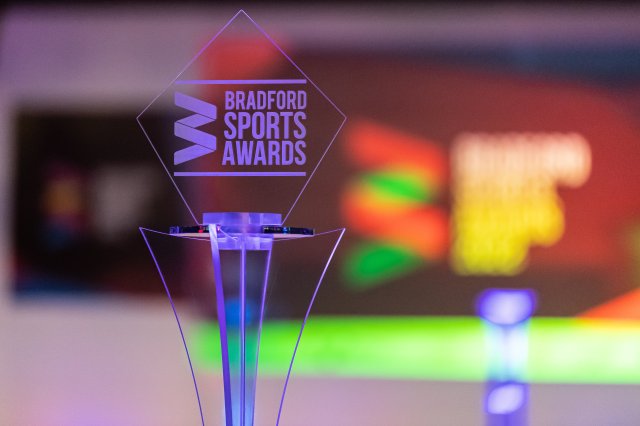 The awards, celebrate the sporting performances of athletes of all ages, coaches, administrators and volunteers from across the Bradford District during 2021.

Highlights of the awards were Roy Mason who picked up the Special Recognition Award for his work as coach at Steeton AFC, where he has managed the club for over 500 matches, with the Sporting Highlight Bradford Bull's move back to Odsal.

Community Champions for keeping the community active during the pandemic, were Cyclist Satwant Singh and youngsters Aaleyah Tahir and Jahzara Mcintosh.

Bradford 2022 partnered with charity Action for Sport that provides unwanted sportswear to people across the region. Attendees were encouraged to donate items on arrival.

The awards marked the departure of Wayne Jacobs as Chair of Active Bradford, a post he has held for 8 years.

"I am sad to be leaving the organisation but proud of what Active Bradford has achieved during my involvement, working with a number of partners to keep the district active, this despite some very difficult circumstances over the past two years. I am also delighted with the success of the Bradford Sports Awards now celebrating its 6th year and growing in stature year on year"

Wayne was presented with a special award from Kersten England, Chief Executive of City of Bradford Metropolitan District Council.

The awards also showcased the fantastic array of the events to take place across the District in 2022 and celebrated Bradford 2025 being shortlisted for UK City of Culture, with hopefully more good news for the future. 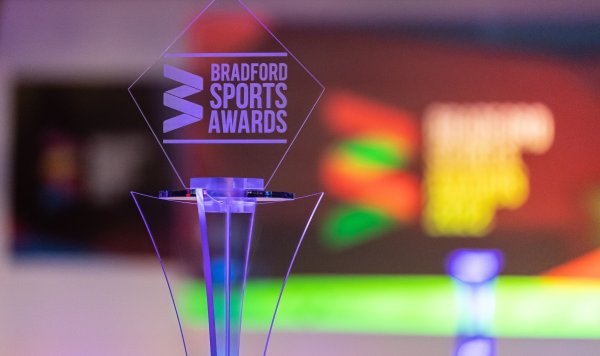 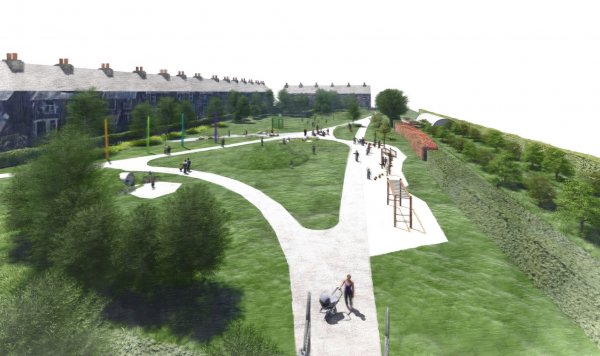 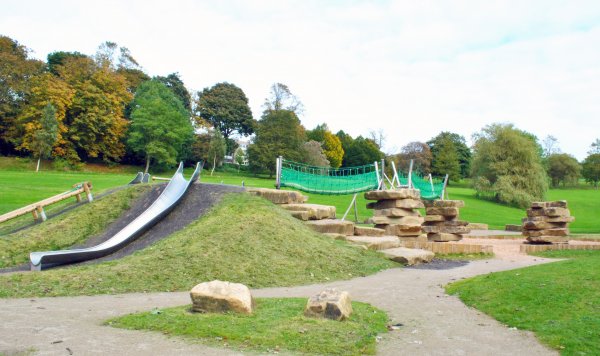