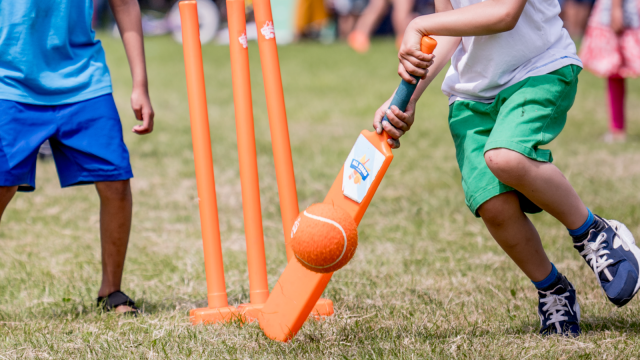 On the 13th November, 2022 in Melbourne, the England cricket team won the ICC T20 World Cup beating Pakistan in a thrilling final. The team are the first to be the holders of both the 50 over and 20 over World Cups, and we're delighted to see two familiar faces in the team in the form of Adil Rashid and Harry Brook.

Adil Rashid was born and raised in Bradford, starting his cricketing life locally in Heaton and making a debut for England at the World T20 in 2009. Despite his climb to the national stage, he has his roots set in Bradford. With his family he runs the Adil Rashid Cricket Academy in Thornton, supporting young girls and boys to reach their cricketing potential through elite training and cricket camps through school holidays.

Harry Brook, who hails from Bradford district, made his T20 England debut at the beginning of this year. He made enough of an impact to retain his place in the squad, representing England in the T20 final yesterday.

Charles Dacres, co-chair Active Bradford congratulates the men:
"The win from our England team is fantastic, and to have representation from our district in the form of Adil and Harry is testament to how talent can be nurtured by our local sporting clubs. It's a great achievement to not only be on the team sheet, but to win the World Cup; it's just outstanding! Well done to both."

James Mason, co-chair Active Bradford adds:
"We know we have talent in our district, Adil and Harry are proof of this. A huge congratulations to them and the rest of the team, and a big thanks must be extended to them for inspiring our future generations."

It's just one of a number of amazing sporting achievements that have to be celebrated over the weekend. Keighley born and raised Ellie Kildunne travelled with the Red Roses to the Women's Rugby Union World Cup, narrowly missing the win with a 34-31 defeat to New Zealand. Haworth born Jack Carthy has again been named as world champion at the UCI Urban World Trials, making it an incredible 10th title!

Tonight sees the semi-final of the Women's Rugby League World Cup - can local Amy Hardcastle and her team make it up to the final? 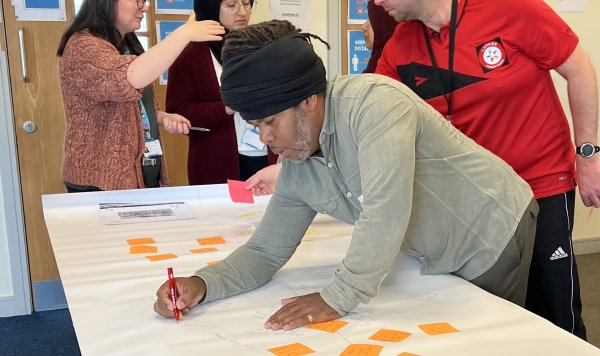 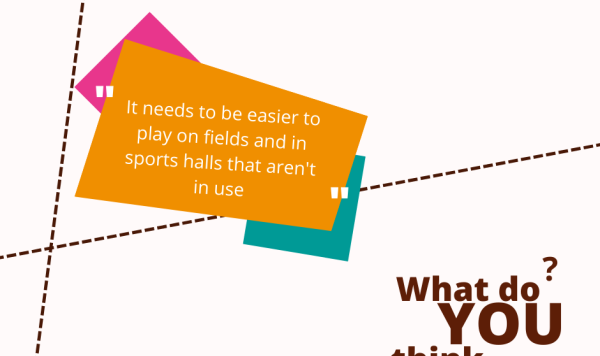 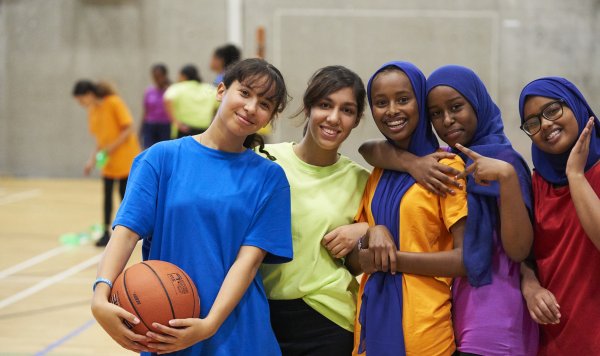